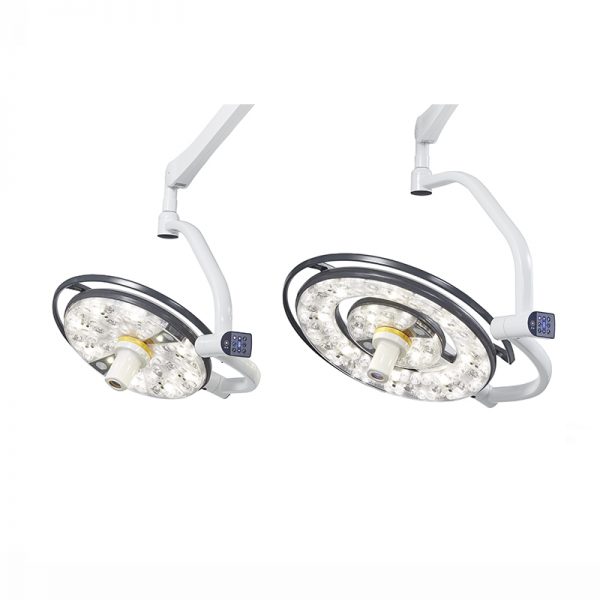 Maquet PowerLED II
Back to products
Next product Digital OR with Modular Walls

The Aerte Klean Air Purifier creates a healthy and clean indoor environment. It is used for spaces up to 100m3. It offers continuous protection against allergies, infections and diseases caused by pathogenic microorganisms such as bacteria, viruses and fungi.

Air-borne transmissions of various particles occur regularly, especially in sensitive indoor environments such as hospitals where the risk of infection is a constant companion. Reducing this risk means minimizing infections and their consequences for patients and staff alike.   Our technology resembles processes that occur naturally in open-air.

Aerte’s technology has always relied on the generation and  emission  of  hydroxyl  radicals  and other reactive oxygen species to combat pathogens, mimicking the process that is naturally  occurring outdoors which confers to the Fresh air its disinfection   properties.  Our expertise in air disinfection acquired through the application of high level science, comprehensive research, and confirmed results from our presence in the healthcare market, have supported the development of new generation  devices.

The AD 2.0 and Klean units not only exploit the potential of hydroxyl radicals, but also include the cooperative effects of having a corona  which enhances the production of bio-active species  and  has by itself bactericidal properties. We purify the air thanks to an active technology, we remove  the particles we do not trap them in a  filter.

Make your home a natural air environment with the Aerte Klean air cleaning device. Due to its small size and silent running you hardly notice its presence but feel its effects, especially when operating 24/7.

Features of the Aerte Klean

Hydroxyl radicals technology: The hydroxyl radicals and other reactive oxygen species released into the air from  our  units  operate by attacking the particles at the molecular level, irrespective of particle size. Tiny sub- micron particles and complex toxic organic molecules are removed from the   air.  Bacteria, viruses, mold, pollen, cat or dog dander, and other allergens are   attacked.

Corona discharge:   The electrically charged ions generated from our units attract particles suspended in the  air,  forming a heavier conglomerate which cannot remain suspended in the air and settles down, thus those particules can be easily removed with a vaccum cleaner for   example.

The efficiency of this process depends on the particle  size,  bigger particles being better targets.  (See table) 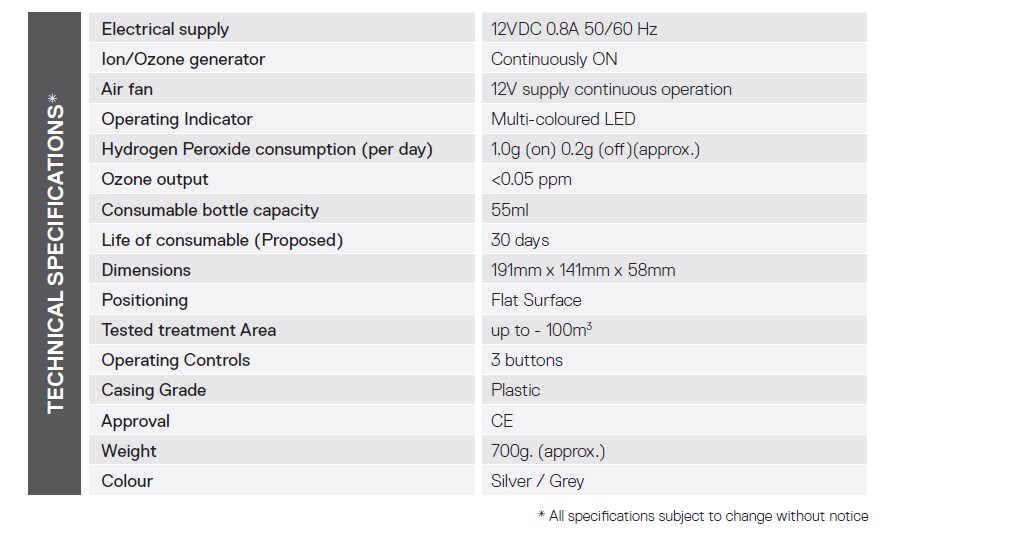 The Aerte AD2.0 Air Purifier creates a healthy and clean indoor environment. It is used for spaces up to 300m3. It offers continuous protection against allergies, infections and diseases caused by pathogenic microorganisms such as bacteria, viruses and fungi.

close
Start typing to see products you are looking for.
We use cookies to offer you the best experience on the internet.
By agreeing to accept the use of cookies in accordance with the cookie policy.

These cookies are necessary for the operation of the website and can not be disabled in our systems.

Performance cookies are used to understand and analyze the key performance indexes of the website which helps in delivering a better user experience for the visitors.

Advertisement cookies are used to provide visitors with relevant ads and marketing campaigns. These cookies track visitors across websites and collect information to provide customized ads.

Analytical cookies are used to understand how visitors interact with the website. These cookies help provide information on metrics the number of visitors, bounce rate, traffic source, etc.

Save & Accept
Scroll To Top